10 Things You Should Know Before Dating a Translator 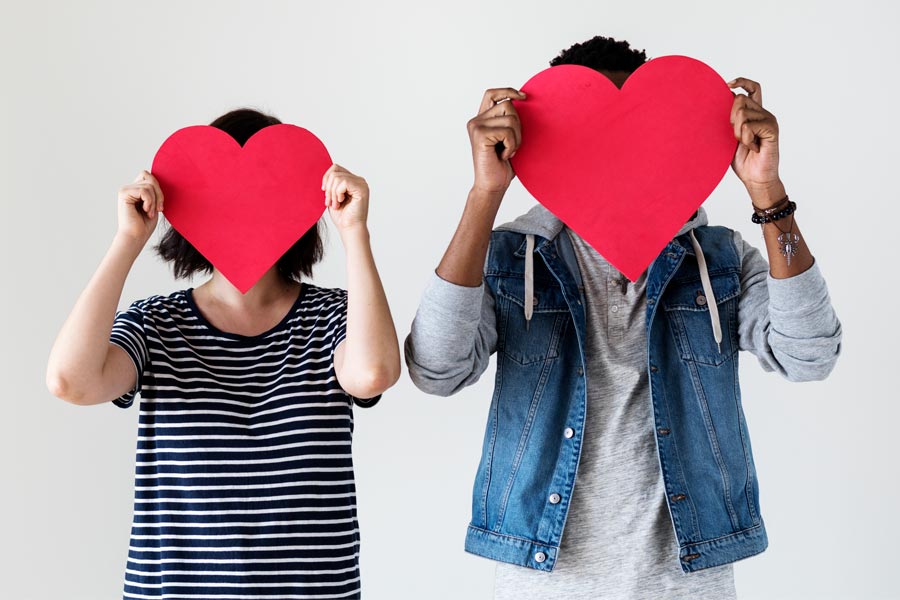 Ok, so you are thinking about dating a translator. Awesome. Now, to give you some practical advice on what to be aware of before you start – follow our guide as outlined below. You’ll be glad you paid attention.

1. Jokes That Revolve Around Linguistics

Translators are funny. Languages are funny. When you put the two together you get hilarity that will keep you laughing non-stop. Just like lawyers like a good lawyer joke, translators like their language jokes, and they will know plenty.

Be prepared to laugh at a few of them (if you want the date to go anywhere). Translators also tend to think the context of some words and the vulgar meanings of words in other languages are pretty funny too.

They may start laughing for no reason. Don’t be alarmed. It’s most likely language related and not because you have soup in your hair.

Sorry, you will probably hate this one but translators are a little bit like the grammar police. They just can’t help themselves. Grammar is what they do all day long, day in and day out.

They have spent a great deal of time learning grammar and correcting others’ grammar. So, we advise you get familiar with your native language grammar and use it correctly. If you don’t, a translator might still date you but you can bet they will probably correct you.

If you are going to date a translator, know that this job is not your normal 9-5. If you are looking for a relationship that always has nights and weekends off – that may not be the case with a translator.

A translators’ job can be chaotic and there are projects that need to be completed at inconvenient times or off hours. The good news is though, sometimes they may have time off when everyone else is working. So that Tuesday afternoon matinee movie you’ve been dying to see may actually happen.

Sorry, all professional translators do it. Whenever they can listen in on a conversation between people that don’t think they are being listened to, they will. Don’t worry; they will be sure to share all of the juicy gossip.

They can’t help it. It’s not their fault they can understand what they are talking about. Even better if your mother doesn’t think they understand her native language and she starts talking to you about what an absolute catch she thinks they are.

They already speak several so what’s one more? If they don’t speak your native tongue already, they will probably try to learn it whether you want them to or not. And what could be better than having your grammar corrected in not just one language, but in two?

Besides, learning yet another language will only help them professionally. Oh, and if you ever lose your mind and start screaming at them in your native tongue, they will want to understand the curse words you are throwing at them.

6. Taking a Translator to a Foreign Film That Has Been Translated

Don’t do it unless you want to hear, “that was a terrible translation”, or “they got the context totally wrong here” or “what were they thinking using that word?”.

A translator can’t help but comment. They pick apart language and translation for a living and know when something was translated poorly. If you don’t want to hear their comments, it’s best to stick with a film in its original language.

Get used to hearing that word a lot. They will constantly be asking you for the context of what you are saying or trying to say. Translators need context…for everything. They will ask for context while you watch Netflix, for the last sarcastic comment you made or for your desire to take a shower. Context is key.

8. Mistakes on the Menu

This one is pretty similar to the movie one, but they will find every mistake on a menu that has been translated and let you know how poorly the translation was done. They might even offer up their own suggestions for how the meal should have been translated on the menu.

They say fight fair. A translator may try to, but when they get upset and irritated, sometimes their arguing in the heat of the moment becomes a multi-lingual event.

Whether it’s curse words from various countries or sentences that are strung together with phrases and words from multiple languages, it’s bound to be a melting pot of who only knows what.

10. Don’t Ask a Translator to Proofread, Translate or Edit for You