What is a Technical Translator? 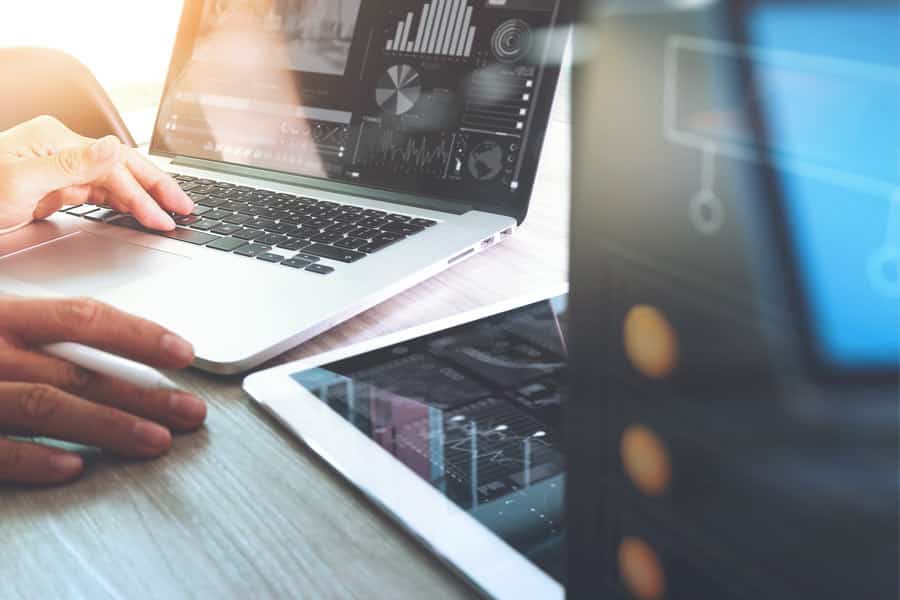 Technical translators translate from one language to another but on a more technical scale than most people ever take the time to learn.

This is quite often used in scientific, engineering, technical and medical journals as well as computing and anywhere scientific or technical elements are involved. Technical translators understand both languages and are able to write in both with ease on a technical level.

Technical translators help businesses with their user manuals, patent writing, and software strings.  It is far harder to write as a technical translation writer than to write in your native tongue.

As a technical translator, a person must understand the technical elements that they will be translating. In other words, it is usually not something the average person would understand such as how a thermocouple works or a specific medical procedure.  This knowledge is usually a profession that the person has been in or has studied.

Combine that knowledge of the technical world or space the writer will be writing in with the language skills required to write in a second language.  This is not an easy task.  To top it off, the person must also have the ability to write in both languages with ease and express the same tone.

There are many writers out there.  There are people that know more than one language.  And, you’ll find people in the technology industry, but to find someone that can do all three is rare.  And, that’s what a technical translator writer is.  A person that can translate a technical document from their second language into their native language.

User manuals and online help are things that people read to better understand something.  However, if that information is skewed in some way due to an incapable translator, the information could be wrong.  There are many small things in various languages that need paying attention too.  A good technical writer will know these things and keep those in mind when translating a technical article.

A technical translator is a person that has many skills and often times is in high demand.  Especially for those languages that aren’t as common such as Japanese and English.

Finding a person that knows and understands both Japanese and English on a very high level that can write technical manuscripts and documents is not an easy task.  Sure, many Japanese people can speak English but not many have the writing skills combined with technical knowledge.

Because of this, there is high demand and not a lot of options, which drives up the cost of technical translator writers.

Technical translator writers are definitely opening up the world to more information.  As technology continues to grow and advance, the writers will be more and more in demand.