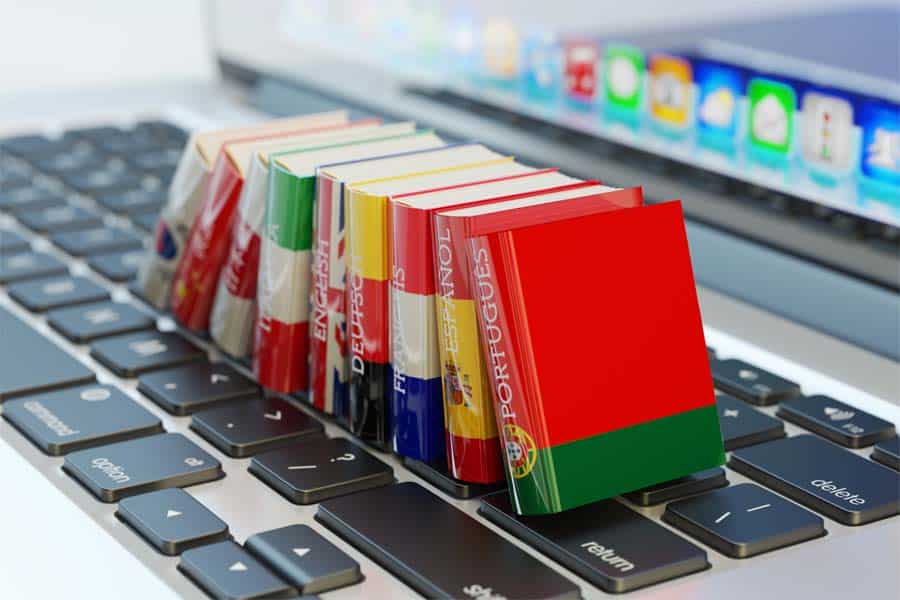 A translation can never completely match the original document, no matter how perfect it seems to be. It is one thing knowing how to speak both the source and the target language—but meeting the highest and most accurate translation standards is a difficult task that requires determination, skill, and understanding. Bad translation can occur at many points during the entire process; often, the problem is not making a mistake, but failing to acknowledge it and fix it. We understand that mistakes can occur anytime, but correcting them is what matters.

Translators have been around for a long time—and over the years, many mistakes have been made in translation. Here are some examples of problematic translation errors that have occurred throughout history:

This was a treaty between the British government and the Maori chiefs in New Zealand in the 1840s. The Maori needed protection, and the British needed to expand their colonies.

The treaty was signed by both parties, but due to the language barrier and wrong translations, two different documents were created: The British signed a treaty that gave all powers to the queen with the Maori ceding to her leadership, but according to the New Zealand document, as interpreted by a British missionary, the British were to only provide governance, not sovereignty.

This happened in Japan, in the 1950s, when the chocolate companies were encouraging people to celebrate Valentine’s Day by giving the gift of chocolate.

The results of the bad translation of the Japanese version of the ad still occur today: It has become a tradition in Japan that on Valentine’s Day, only women buy the men in their lives chocolates. A bad translation by one company worked to the advantage of all of the chocolate companies—and the men.

You Must Defeat Sheng Long

Wrong translation is not limited to documents. The Japanese video game “Street Fighter II” suffered the effects of bad translations in which a character’s saying was misinterpreted. The saying “rising dragon” in Japanese was translated to “Sheng Long” in English.

This led to ongoing player quest—countless hours of trying to find out who this nonexistent Sheng Long character was.

Translations have caused panic, even in the foreign exchange market. In this instance of bad translation, the Chinese-English translation changed the news and led to value plunge of the US dollar.

An article by Guan Xiangdong was just a speculative overview, but the English translation changed it to be factual, thus causing a market meltdown.

What’s That on Moses’ Head?

The effects of bad translations can be experienced in religion, where scripture is translated from the original language to others. The translation of what was on Moses’ head as he came from Mount Sinai was misinterpreted; St. Jerome translated from Hebrew to Latin instead of using the common Greek language.

The intended word was the Hebrew word “karan,” which means “radiance.” Unfortunately, he used “keren,” which means “horned;” this has been the cause of many ridiculous paintings of Moses with horns.

The HSBC bank has had to spend millions of dollars to rebrand a campaign that was improperly translated: The phrase “assume nothing” was translated in various countries to mean “do nothing,” which obviously changed the entire meaning—and not in a very good way.

In 2009, the bank had to relaunch the campaign to rectify the problem—all caused by a simple bad translation.

Bad translations have even caused healthcare workers to administer the wrong treatment to patients. In 1980, 18-year-old Willie Ramirez suffered the terrible consequences of wrong translation when admitted to the hospital. The family and friends of the patient only spoke Spanish, and the hospital used the services of a bilingual staff member, who mistakenly changed the meaning of the family’s side of the story.

The family told the hospital that Willie suffered from “intoxicado” (his family believed that he was suffering from food poisoning; as it turned out, he was ailing from an intracerebral hemorrhage), but the translator misinterpreted this as “intoxicated.”

The hospital proceeded to initially treat him for a drug overdose, thus delaying proper treatment; this misdiagnosis left Willie a quadriplegic. And while the mistake in translations has seen the boy compensated $71 million, no amount of money can bring back the use of his arms and legs.

We Will Bury You

This mistranslated Russian phrase caused a stir at the height of the cold war when it was interpreted to English.

The US interpreted that Russian Soviet premier Nikita Khrushchev meant that Russia wanted to bury the US with a nuclear attack; the Soviets actually meant that they would live to see the US buried…and while this meaning wasn’t much better, the English translation sounded far more threatening.

Your Lusts for the Future

In 1977, US President Jimmy Carter’s speech in Poland went through a Russian interpreter, who unwittingly made the speech sound hilarious.

When the president mentioned his flight out of the US, it was incorrectly translated as when he “abandoned the US;” he was also translated as saying that he “lusts” for the future, instead of using the word “desires.”

Translation is not just a matter of haphazardly interpreting a document from the source language to the target one; errors resulting from mistranslations have resulted in conflicts, lost time and money, as well as humorous moments.

We are a translation company that understands the effects that translation errors can have on your business and your lives—which is why we never depend on machine translation or automated translation. There is always a committed team of editors and proofreaders to polish up the document with a fresh set of eyes.